We are very pleased to announce that Instituto Thomas Jefferson, Santa Monica campus sixth grade students Xosh Pablo, Luciano and Carlos were recently crowned the Mexico winners of the prestigious Nasa competition ‘Scientist for a Day.’ The worldwide competition challenges students to think like NASA scientists, examine real spacecraft images of Saturn’s moon Enceladus, Saturn’s moon Titan, and Jupiter’s moon Europa and write an essay of no more than 500 words, about why one of these would be the best place to return with another spacecraft to learn more.

Xosh Pablo with the help of his mother Monica, entered the competition, and together with his team members, Luciano and Carlos wrote their essay which investigated and proposed a theoretical rocket mission to one of the moons orbiting Saturn. The essay succinctly and logically argued, why in this case, Saturn’s moon Titan would make an excellent choice for further Nasa exploration and why it offers the best chance for finding life within our solar system. NASA commended the essay and the team were awarded as the 2018-2019 Mexico winners.

The team wrote: “As humanity we have always turned towards the sky, perhaps in search of a mirror that allows us to see ourselves reflected in another species. Although we have not been successful so far, we believe that we would all like to have company in this neighbourhood, which is the Solar System.”

We are very proud of the team’s efforts and to be awarded first place by NASA is certainly, out of this world! 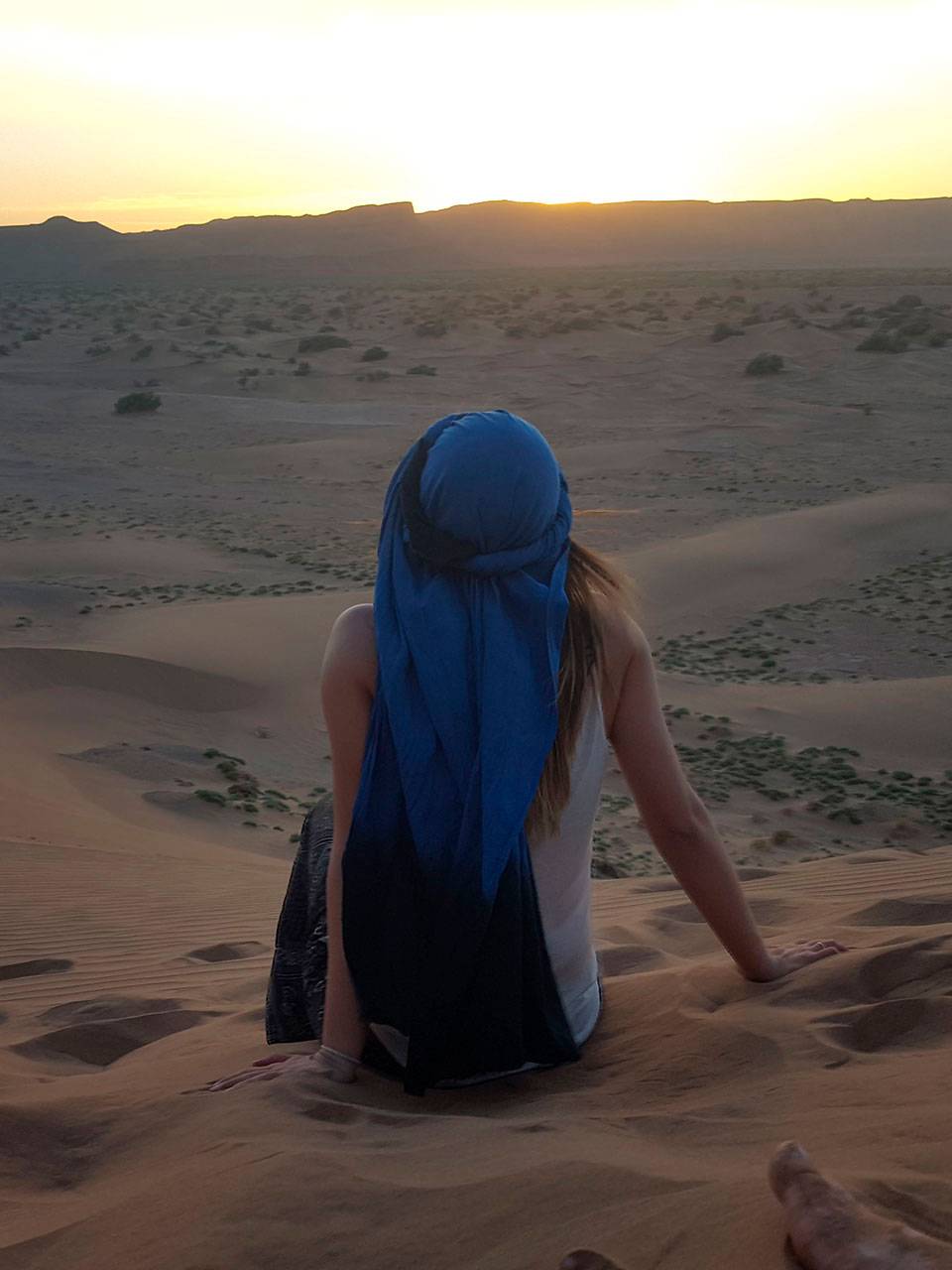 From around the International Schools Partnership